DON BRUBAKER, a native of Roanoke, Virginia, began his musical studies on the violin at the age of six and on the piano and trumpet at the age of twelve. He holds a bachelor's degree in music education from West Virginia University and a master's degree in music education from the University of Illinois. In addition, Mr. Brubaker holds a Master of Divinity degree from Regent University. Mr. Brubaker has taught orchestra in the public schools of Northern Virginia at the elementary, middle, and high school levels. In addition, he has taught band at the elementary level and directed a private music-teaching studio. He was conductor of the Northern Virginia Junior Youth Symphony for eight seasons and has served as a guest conductor and adjudicator throughout the state of Virginia. He is a published composer of school orchestra music. In his eighteenth year as The Evans Orchestra conductor, Mr. Brubaker resides in Charlottesville and directs the
orchestra and guitar programs at Buford Middle School.

ANGELA KELLY is an award-winning performer and instructor and has her first cd Conversations on the Azica label, performing the works of Gary Schocker, with Mr. Schocker on the piano. Her most recently recorded CD, "Holly and the Ivy" was recorded with Greg Howard on the Chapman Stick, with Espresso Productions. See Angelakelly.net for more info.

Angela has performed at the 2005 San Diego NFA Convention, the 2006 Pittsburgh NFA Convention and the 2008 NFA Convention in Kansas City. She was a Bach Aria fellow and concerto soloist. Angela is a graduate of Indiana University, and in addition to working as a professional flutist, she is the music specialist at Charlottesville Day School. Angela performs with The Richmond Symphony, The Williamsburg Symphonia, The Virginia Consort and The Oratorio Society of Virginia. 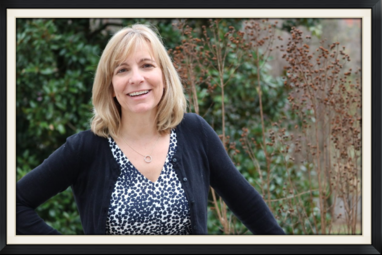 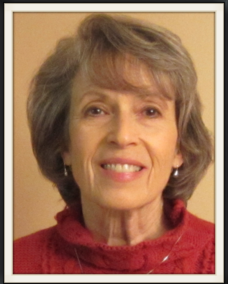 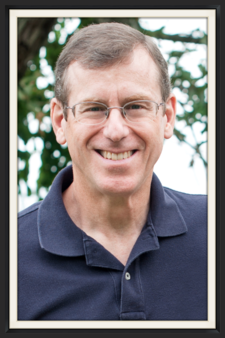 MARGARET NEWCOMB, with degrees in music education and performance, served as principal flute in the University of Virginia Symphony Orchestra and Lecturer in Music for twenty years. After leaving the University, she established Studio Flauto Dolce, a private studio for flute and recorder studio of all ages, founded the Shenandoah Recorder Society, affiliated chapter the American Recorder Society, and accepted an adjunct position at Charlottesville Day School where she teaches beginning piano and flute. Her students continually distinguish themselves in local and regional competitions and have pursued advanced studies at the Boston and Cincinnati Conservatories and the Juilliard School of Music. An outstanding music educator, she is in great demand for private lessons and group instruction for all ages and levels of ability.